Some more updates!
Bugfixes:
* Main chat links should be correct now.
* You should be able to unequip backgrounds from lionesses now.
* The board select dropdown should no longer reset when previewing a post.
* You should finally be able to expand territory for GB again. XD
* The cream undercover marking should be restored for "normal" manes.
Abbey will be going on a very large bug hunt tomorrow.
As for updates!

And the big one:
Trading has been updated into a new, secure system. We hope this will stop scamming and would like to thank you guys for being patient as it was added. :)

It *should* be working correctly but if you find any bugs, please post them to the bug board and Abbey will get to them.
And also, here's a preview of something we're currently working on (so this is not available for release just yet ;D). I think you guys can work out what it is for yourselves, so I'll say no more! 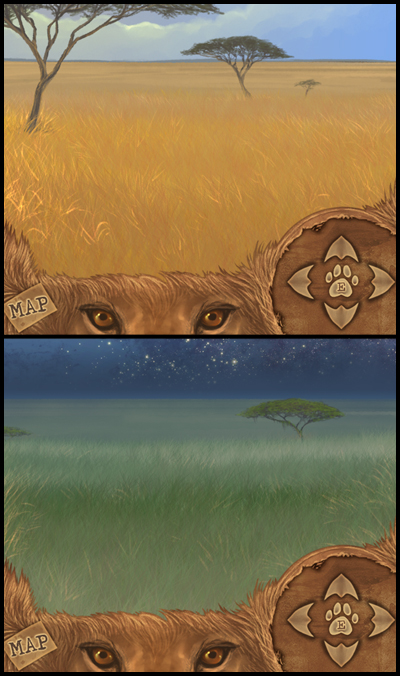 We're also seeking a few more moderators to join the other newbies we're preparing for the site. Think you have what it takes? Fill out the app below and submit it to Kitty (#2).
In what timezone are you located?
What is your current age?
Skype address:
Why do you want to be a moderator on LioDen?
You’re the only staff member online when a massive bug happens. Players are panicking on the forums and in chat. What do you do?
Two players are arguing with each other in chat and have thus far ignored your posted warnings. What do you do now?
A player has messaged you accusing another player of scamming them. The alleged scammer is a friend of yours. How do you handle this?

Retrieved from "https://lioden.fandom.com/wiki/News_27th_march_2013?oldid=4132"
Community content is available under CC-BY-SA unless otherwise noted.